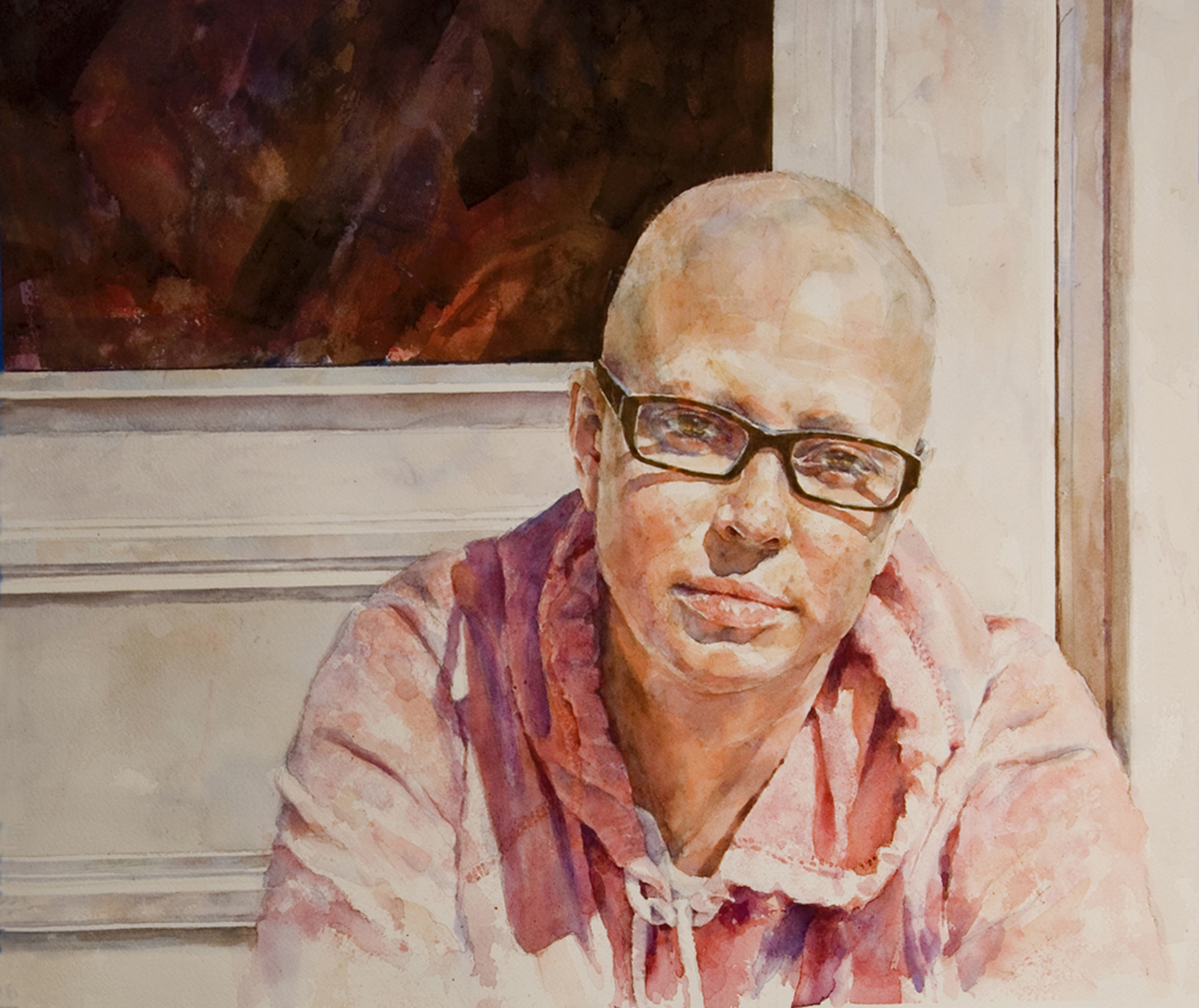 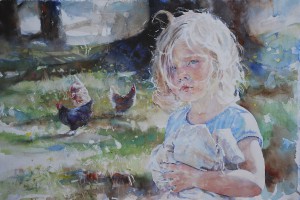 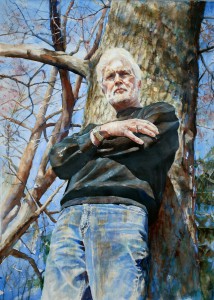 Biography
Christine Misencik-Bunn resides in Fredericktown, Ohio. Christine began her career as a designer for American Greeting Cards after receiving a BFA from Miami University of Ohio. After additional graduate work, a master’s degree and  teaching in various venues, Christine realized her greatest joy was teaching in the public school setting where she remained for 30 years.

Some of Christine’s most satisfying accomplishments have been in helping her students realize their abilities and talents. Her students were consistently recognized statewide for their artwork in the Ohio Governors’ Youth Art Exhibition.  Because of her students’ achievements, Christine has many times been the recipient of the Teacher of Excellence Award.

Christine is now retired from public schools and is fulfilling her dream as a distinguished artist. She continues to develop her personal technique as her work ever changes and grows in strength and personality.