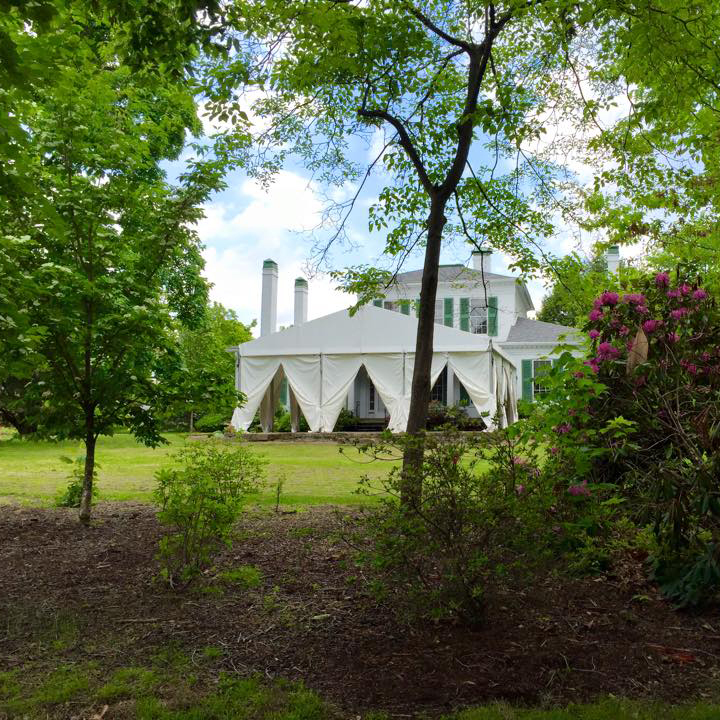 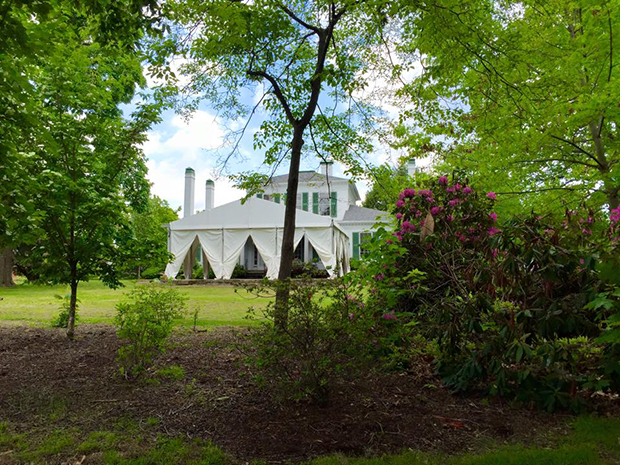 No reservations necessary if you’re joining us on the lawn.  We ask however that you come prepared to be generous when we pass the hat. We suggest $5.

A little tidbit about HiFi Rendezvous’ history with some Coshocton history thrown in: Hi-Fi formed in 2008 as Whitewoman Street Jazz (taking the name of a main Roscoe Village thoroughfare). When they began playing gigs outside Coshocton County it soon became evident that audiences were confounded by the name. Explaining that Whitewoman Street is a real street in Roscoe Village across the river from Coshocton was of little help. People were equally confounded by a street carrying the racially charged name Whitewoman.

So what is it about whitewoman and Coshocton? White Woman Town, White Woman River, White Woman Rock… Whitewoman Street? Christopher Gist 1750’s explorer and surveyor in Coshocton County writes about meeting a white woman named Mary Harris, wife of Delaware/Lanape Indian Chief Eagle Feather. Captured as a young girl Mary Harris was well integrated into Delaware culture by the time of Gist’s exploration.  Over time her history, primarily one of assimilation and domesticity, morphed into multiple mythical distortions of a white woman among the savages.