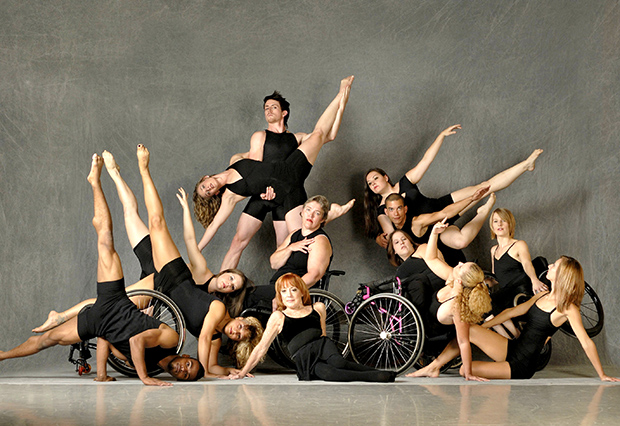 One of the great animal phenomena of the world is the congregation of large numbers of birds into a single communal sleeping group known as a “roost.” Annually, late October/early November, upwards to 10,000 crows come from as far away as Canada to roost in Coshocton, crow resort town, Crowtown.

Coshocton has carried the nickname Crowtown for some time. No one seems to know exactly where the nickname came from but it is somehow linked to motorcycles. In 2008, when crows began to congregate in town in significant enough numbers to warrant propane cannons and pyrotechnics, the name began to fit like a glove.

Science says they’re here to stay.  The Pomerene Center for the Arts and the Coshocton Convention and Visitor Bureau–following the adage if you’re given lemons–says … “make hot crow-co,  serve krownuts and invite an inspired dance company to town to celebrate the return of our large number of bird tourists.”

It is hard to watch the crows flying in to roost–so many bodies, grouped, moving through space, in time with each other–without thinking somehow it’s a dance.

$5 tickets are on sale at  Mercantile on Main, Good News Bookstore, and Canal Cargo. To reserve your $5 ticket/s call 740.622.0326 , email pomerenearts@gmail.com